Do you need antivirus for Windows 10? 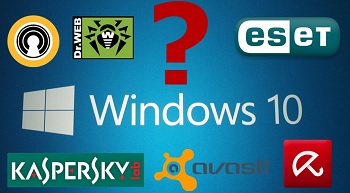 To date, the operating system of the tenth generation is one of the most publicized in the history of Microsoft, and everything from the fact that the company is a giant, even at the preliminary stage of testing its offspring, tried to tell about the many positive aspects of this program to the maximum. Gradually, the operating system began to overgrow with various applications and, from something simple and from a part of the "raw" one, turned into something colossal - having fantastic working opportunities. This is what prompted users to ask: "Do I need an antivirus for Windows 10?" That's where the biggest division of once-not-yet-feuding parties began, where everyone wanted to prove, that his point of view is more correct and to refuse it under no circumstances is not worth it.

The category of these users is constantly striving to reduce the cost of maintaining the performance of its OS to a minimum. This is what becomes for most of them one of the fundamental features that does not allow to purchase a similar software, which on the one hand is already installed in the OS initially, but on the other hand, it is not as powerful as third-party software can be. Of course, saving is always good, but on the condition that it goes for the benefit not only of your computer, but also of you personally, because it is necessary to "get sick" of the OS and then you will have problems of a completely different nature, namely:

In general, the reasons for which the system will not work, there can be as many as you like, the main thing is to understand what and for what to use and how to live with it, since with proper awareness of how to work with the software, you can do without buying additional antiviruses!

It should also be understood that if you have a computer at home, it does not have an Internet connection, and if it does, then you do not surf the web, but only update the system, then turn off the Internet and continue to use a PC cut off from the global Internet community, then in that case, you certainly do not need a third-party antivirus, because with all your problems, "Windows Defender 10" can easily handle. Standard software can protect your system from various kinds of threats quite well, but you should not overestimate its strength, as it is limited in terms of system protection and does not receive such large-scale virus databases against which it can be fully countered. 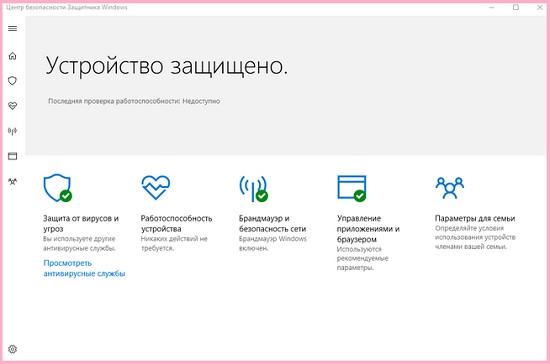 It is also believed that using such powerful anti-virus programs as Kaspersky or NOD32, you can see that the system began to hang and work slowly, especially if you do not have a modern computer, and "hardware", which is about 5-10 years old and it is considered not so powerful as the modern one. That's all, it's all a long time ago in the past, because if there were such problems with the antivirus software, then they stayed at the turn of the early 2000s, where to know not who did not know that the standard features of the Microsoft software can cope independently, since the Windows Defender of that time did not have a half of those protective properties that are available in modern software. 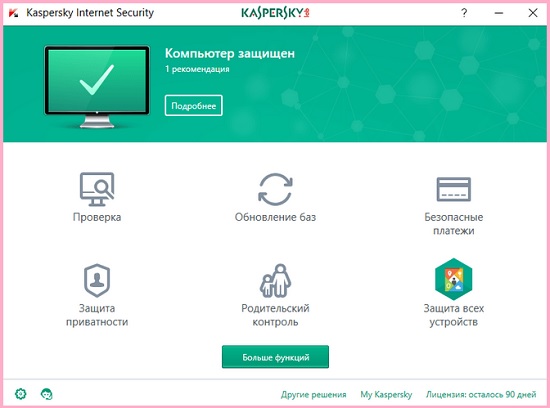 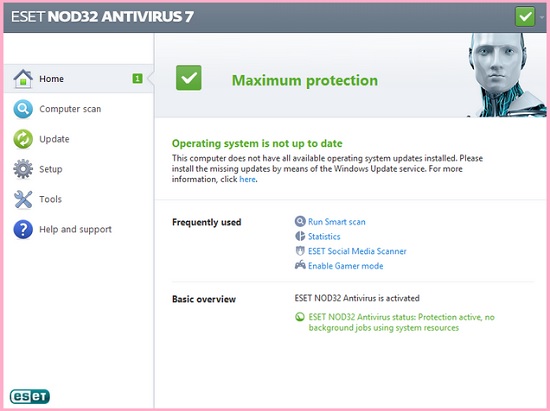 Asking the question: "Do you need antivirus for Windows 10?" Most PC users who lead a very active lifestyle using their device, unanimously say that they" need", because they understand that it is better to choose additional antivirus software from paid, than to work only with Windows Defender and constantly worry that he can not cope with his direct duties. It is multifaceted third-party antivirus and allows it to choose the bulk of users for its unrivaled characteristics:

Of course, the list above can be continued almost indefinitely, since the software has a really huge number of all kinds of options that surpass the standard features of the security software, but again, everything depends on the inability to use a licensed antivirus without its payment. Yes, one of you will say this hour that any paid antivirus can be used:

And here, the next dilemma begins, which disappears in the next... If in the first case, you use a full-fledged antivirus, which is not someone "did not go through" and not someone other than you and the official developer does not have access to it, here in a rare case , you get a software that someone already could customize for their needs. It is for this reason, in the first version, you have to constantly reinstall the antivirus software or use it with limited capabilities, but in the second case, you do not have to reinstall anything, but it is worthwhile to understand that the antivirus can be initially infected in such a way that there will not be respond to a specific virus that will harm your system. Consequently, a small saving of money can lead to very disastrous consequences, which can be noticed by you not immediately. 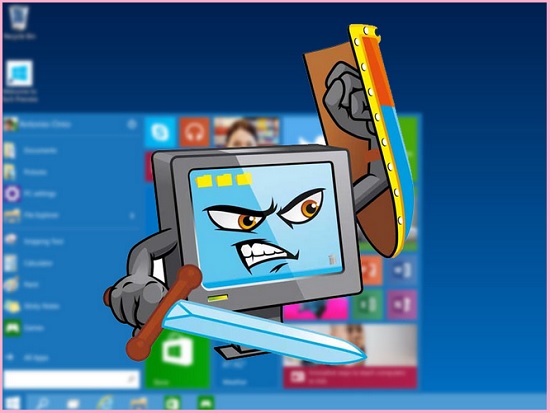 Do I need a paid antivirus for Windows 10?

As it seems to us, the acquisition of an antivirus in the current realities of using software is nothing more than a necessity, since this software is not much and if you split its lump sum payment for 12 months, then its cost of the program will cost you no more than 30-100 rubles . per month! Just imagine, you are paying a penny by today's standards to be able to forget about most of the problems that hide in those places of the computer universe, which you should bring only joy and pleasure, and not another disappointment, which, as a result, turns out to be real a catastrophe!

We hope that after reading all of the above, you will make the right choice and be able to protect your computer from external problems once and for all!