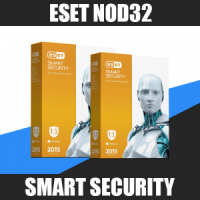 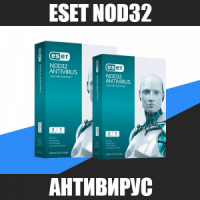 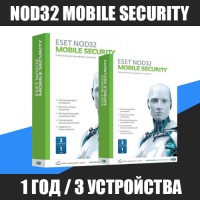 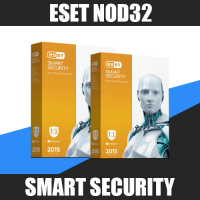 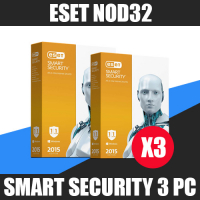 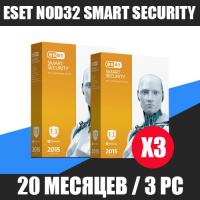 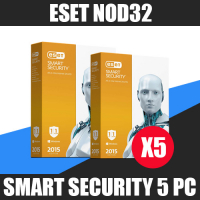 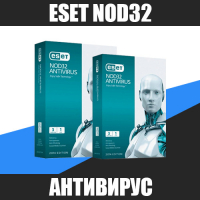 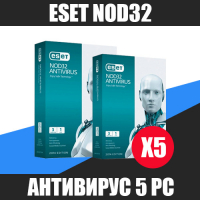 With access to the PC or laptop, do not forget about the fact that his safety should always be under the control ...! That is why you should buy the activation key Eset NOD32 antivirus in order to use it to activate your antivirus software, which will be ready to stand up for the system and protect it from malware knowing rest, day and night.

The main advantage of antivirus Eset NOD32 before him similar programs is that the antivirus several times more active than the rest, but at the same time, spending a minimal amount of system resources that are required for normal functioning of the working software of OS. It is thanks to its minimal load on the system, the PC will not have some strange locked up all the processes on your computer at those moments when he is something heavily loaded or you are in a short time performed an incredibly large number of actions.

In addition, antivirus Eset NOD32, the series has to offer its users a wide enough range to select the name of the application to protect your PC, which they need. There are no uniform kakih-to products for all users, because the developers nod32 know that their users - are individual personalities, who are trying to choose for themselves exactly what they really need, rather than something that will only create problems and disappoint his work ...

After working with the antivirus software some years, you will realize that it is best that you could only be to refuse such a "miracle" simply just silly, and therefore, you will certainly want to buy an extension Eset NOD32 Antivirus and do it will be even easier to use than the first time activation key, because you'll ready for what you have to do and get a handle on the extension as soon as possible!

Use only licensed software for full and safe operation of your computer or laptop, and then you will not have not any problems with the Windows operating system a very long time!