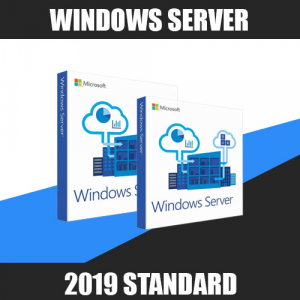 Server software is becoming in demand in modern realities not only among those PC users who occupy a highly specialized niche for working in this direction, but also work in other areas of activity where high-quality office software is really needed, with a sufficient number of working capabilities, but at the same time, not slowing down under various loads on it. It is such a program in the modern market that Windows Server 2019 Standard is considered, since the updated edition of the software has quite extensive capabilities in various fields of activity, both for the average user and for a real professional in their field. It is this software that you should choose, provided that you value your time and want to have a 100% working tool at hand.

What is the working basis of Windows Server 2019 Standard based on?

As strange as it may sound, the architecture of the Windows Server 2019 program is built almost entirely on the architecture of the Windows Server 2016 program, and all from the fact that an earlier version of the program was able to prove itself only on the positive side because of its stability in operation and speed of response to user commands. Thus, the updated edition of the software, which is currently presented to you – this is the best option that you could have, because the software has become several times more powerful and stable, but at the same time, it has not lost its main working capabilities, and this is expensive.

so that you have a more extensive idea of what kind of program is in front of you at the moment, we suggest that you familiarize yourself with its main functionality:

– An entirely new storage technology that allows you to define Windows Server storage and leverage Storage Space technology on nodes in a cluster. Thus, the user has two options for attaching by means of internal (meaning in relation to the cluster) disks or joining to the same nodes, but using an additional physical device. 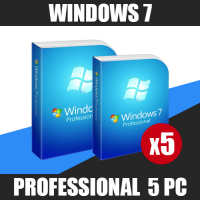 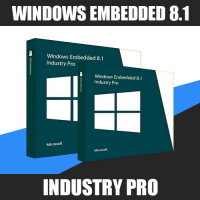 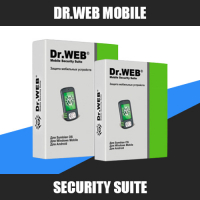