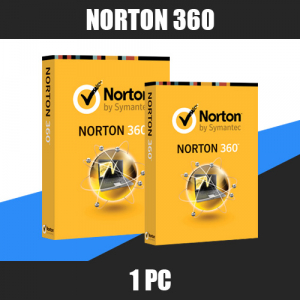 Often when we are acquiring a new computer or laptop, it is a preinstalled version of Norton 360 antivirus 1PC, which makes the protection of the operating system and does not require any on this occasion it is not any interference with a few exceptions. This is fine and well, especially as the antivirus installed without any problems with the operating system does not arise, but it is only replaced by something else, it immediately begins to appear a lot of problems. That's why we recommend that you buy Norton 360 in order to continue to protect your operating system and files stored on the hard drives.

It is worth noting that the antivirus software is a bit different from all the others, because it has a structure for monitoring and blocking of potentially dangerous software and different - malware. Here's what you get, if you have installed Norton 360:

the most comprehensive OS-defense, which is not able to give free anti-virus;

the ability to keep under total control of the device operating systems: PC, MAC, Androids and iOS;

enhanced protection when making purchases through the online stores and during entering personal data on the Internet;

monitoring the applications you want to install, in an emergency, you'll note about the infected software before installing it;

automatic cleaning of hard drives for the release of free space on them;

Based on the above, we can see that by purchasing the keys for Norton 360 for the devices you use or your loved ones, it will be possible to get as much total protection from this anti-virus, which you certainly not when it was not. In addition, the gradual introduction of this program will let you know its peculiarities and nuances, allowing even more globally secure your OS with all sorts of settings of various features of anti-virus. 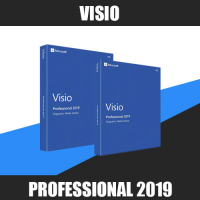 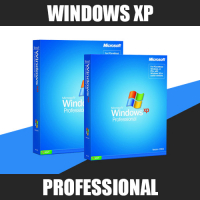 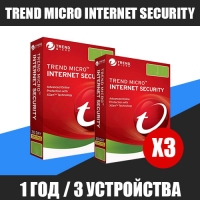