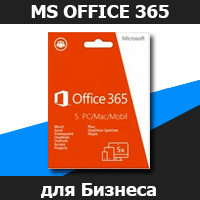 Today, many users of PCs and other devices have the unconditional opportunity to buy Office 365 keys at the best prices, but for some strange coincidence, the consumer market practically does not know about it and as a result, it has the direction is a kind of illiteracy, which ultimately turns out to be a big problem. “Software illiteracy” manifests itself in many factors, but more often, it causes the following problems:

To prevent such situations in your life, we suggest paying attention to the best software option for those users who are directly related to the business sector and they constantly have to work with: text documents, tables, presentations, databases and tp

Today, we want to offer everyone who wants to purchase Microsoft Office 365 for devices, which can be so different from each other that it’s hard to imagine the possibility of using identical software in their environment. But whatever it was, our proposal looks like this:

Even at first glance, this package of options looks very impressive and for the most part, it will suit a huge number of users who will interact with it.

Despite the fact that Microsoft Office 365 is released by one developer for various platforms, it is worth remembering that, for example, when you run software in the Mac OS environment, the user will have fewer applications than when launched in the OS environment Windows, but in any case, no one will remain deprived, as the functional in terms of work, here will remain as before, at its best. At this stage of software development, the following software applications with rich tools are available to the user community:

It seems to us that most of the applications listed above are already familiar to you, which means that the “new” in the face of “OneDrive” takes more attention, as this is a specialized “cloud” in which you can store data up to 1 TB. In addition, with the help of OneDrive, you will get the opportunity, on your own or with your colleagues, directly in the cloud, to edit files. This is incredibly convenient if the team working on the project will perform all the actions remotely from each other. In addition, this format for storing finished projects will always and everywhere have access to them and without much effort to use their best practices in the place where this may be required.

In general, the Business Office 365 edition for any user who leads a relatively active lifestyle not only at the computer, but also using other devices, will be useful, since it has a huge number of versatile options and capabilities. Thus, we offer everyone to buy right now license activation keys for Microsoft products and forget about numerous problems once and for all. 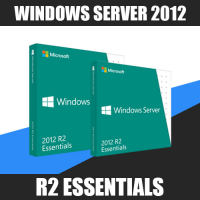 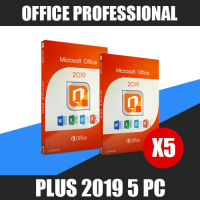