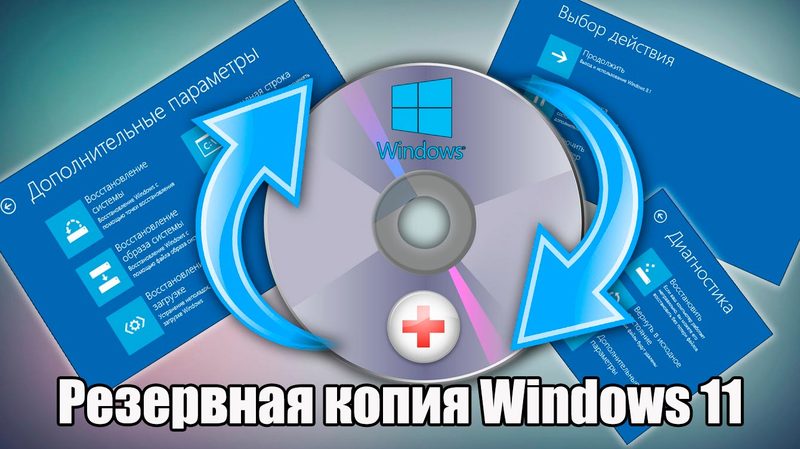 Not too many PC users are thinking about what a Windows 11 backupis. That's just when the very day comes that this copy is very much needed, it does not turn out and as a result, even bigger problems begin…

In the instructions described below, we will tell you how you can make a backup copy of the system using standard features – without installing additional software developed by third-party developers. This method is the most practical and suitable for users who do not want to install unknown programs in the bowels of their device.

How to make a backup of Windows 11?

If you approach creating a backup copy of the system according to all the rules, then you need to initially clean the OS and optimize it, but many users neglect this step... Those who want to do everything "according to the rules" should perform the following actions:

If you perform all three of the above operations, you will notice that the backup being created will be much smaller and its creation process will be as fast as possible.

Now, you can start creating a backup copy of the system. In order for everything to go without problems, it is necessary to perform several steps described below alternately: 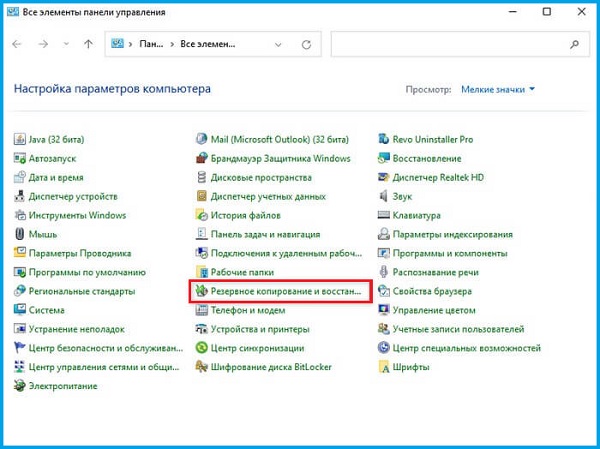 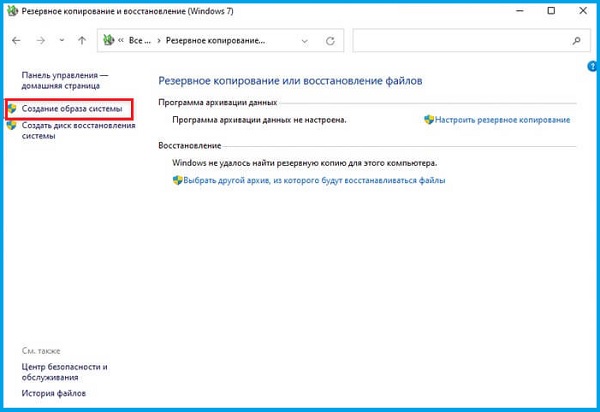 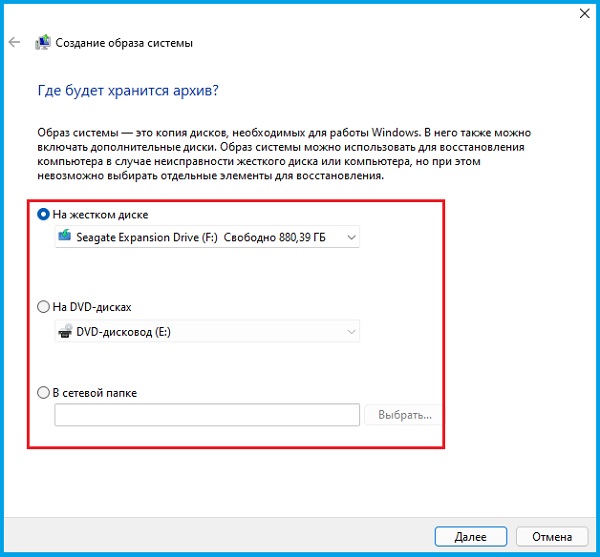 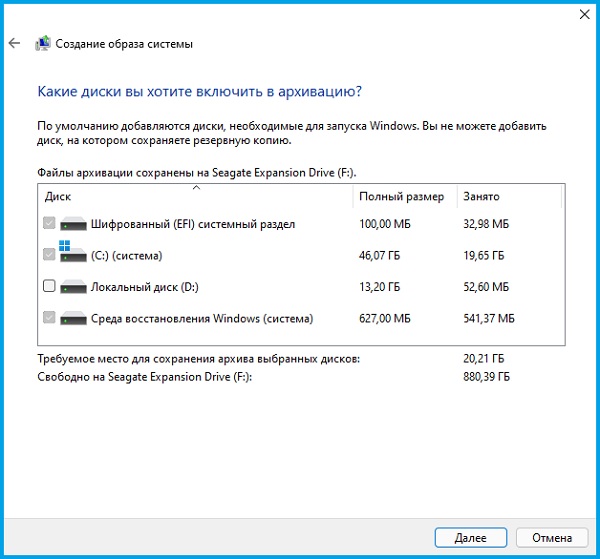 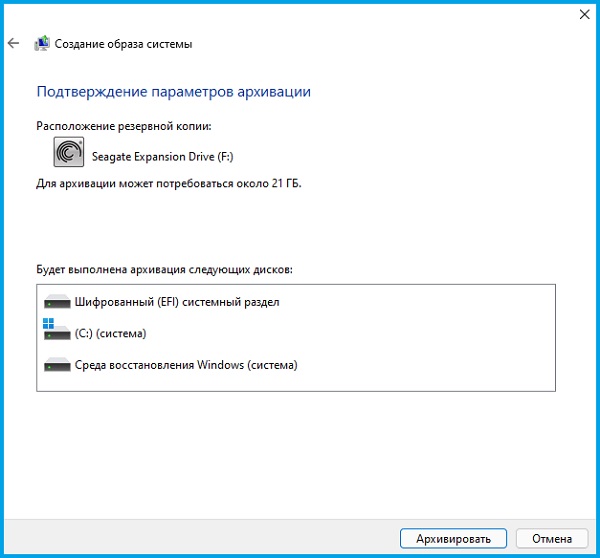 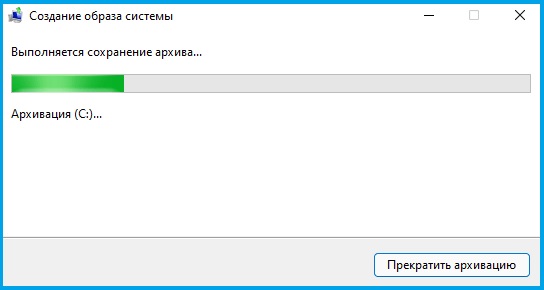 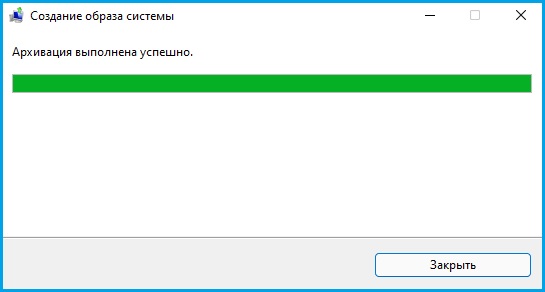 That's basically all, a copy of the Windows 11 system has been successfully created, an external drive or DVD media can be removed and put where it can always be taken from if such a need arises. After spending a little time, you were able to secure your system and yourself personally, since you have a tool at your disposal that allows you to restore the OS in the shortest possible time without third-party help, and using only the initially pre-installed capabilities of the system.