Move the Taskbar to Windows 11 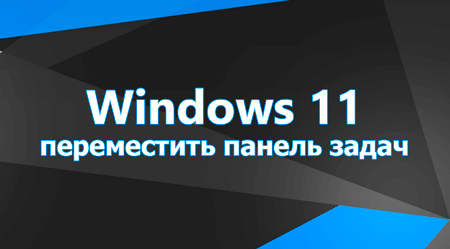 Today, we will tell you how you can move the taskbar in Windows 11 in a few seconds. Let's analyze the main points of the settings of this process and tell you what exactly is really possible to do in the eleventh version of the system, and what is not yet available here, since much of what was present in the tens is still under restrictions here. That is why the process of moving can not be called complicated, but it is also impossible to say that it is really possible to perform it "in one click", because in fact you will have to dig into the system settings, though a little bit.

Before you decide to move the taskbar, you need to know that at the moment Microsoft developers allow you to manipulate the taskbar and it is possible to fully move it only on the left and upper edges of the monitor. All other areas are still closed for moving and when you try to move the taskbar there, there are situations in which failures begin and as a result, it becomes impossible to use the moved panel 100%. Thus, it is better not to try to "invent a bicycle", but to use what is available and fully functioning.

How do I move the taskbar in Windows 11?

In fact, everything is very simple, but, as often happens, you will have to use the "Registry Editor", which is launched by simultaneously pressing the "Win+R" buttons and the well-known "regedit" command, which allows you to go through this path: HKEY_CURRENT_USER\SOFTWARE\Microsoft\Windows\CurrentVersion\Explorer\StuckRects3. 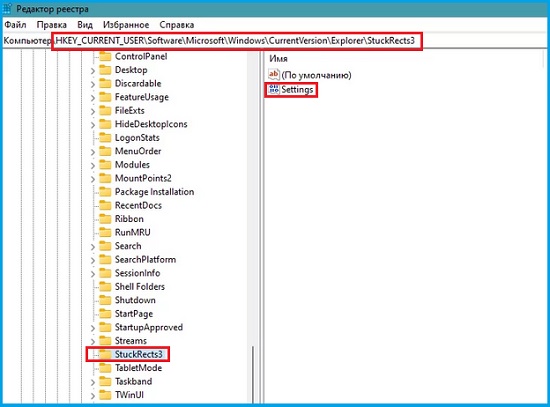 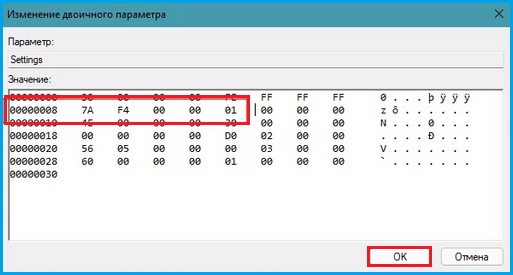 Now, it remains to act very simply and carefully: double-click on "Settings" → find the line "00000008" in which you need to find the column "FE" with the default value " 03 "→ replace the value "03" with the value " 01 " → quickly restart the operating system and see that we managed to move the taskbar to Windows 11 and place it at the top of the monitor screen. 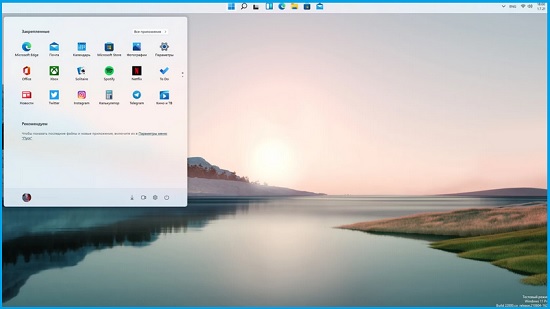 If for some reason, the taskbar does not suit you with the location on top of the monitor screen, then you can return everything to its original state, but for this you need to go through the entire path described above and change the value "01" to the value "03".

Note that you can also try to experiment with the values in order to place the taskbar on the right side of the monitor screen, but in this case, there is a chance that it will work incorrectly, most often this is expressed in the fact that there are restrictions on some functions of the panel.