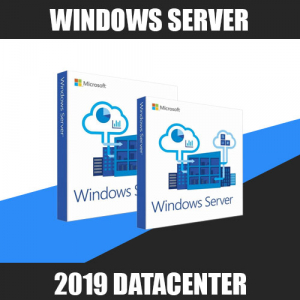 For the most part, PC users who tried to find software that is directly related to the server software faced the fact that there is nothing better than the development from Microsoft, there is no software on the market. Of course, the software of this developer has always been at the highest level, but in spite of this, it was in the editorial offices of the server-side programs that most of you and I had occasional problems. That is why, the developers of the company took up a new business and tried to create software that would have the opportunity to work more stably and at the same time, all those who would use it, would be most satisfied with this use. As a result, now, everyone, from us by you, has the opportunity to buy Windows Server 2019, which is completely different from more than one edition of the programs with which you had to work before.

What is the uniqueness of Windows Server 2019 Datacenter?

The program presented to you is a development that has been going on for three years, as evidenced by a sufficiently large number of references in almost all software to software released in the not so distant 2016, but even despite the similarity, software of 2016 and software 2019 Years are completely different working platforms. Among the main differences, it is certainly worth to highlight the following:

As it seems to us, Windows Server 2019 Datacenter is a very worthwhile investment of money, since software is being developed from a very large future development perspective, which makes it even more desirable, both among professionals and among those who are just starting to comprehend servers and associated software with this, not a simple hardware. 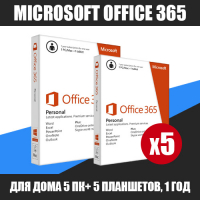 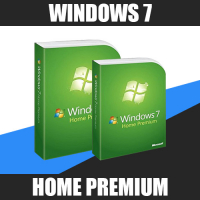 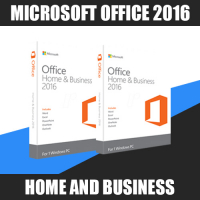