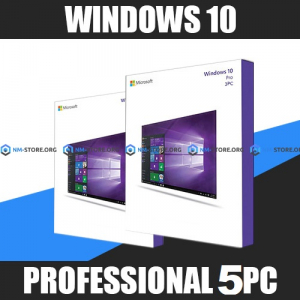 In order to work with high-quality software in the face of the operating system, you don’t need to be a millionaire, especially if you need to install licensed software on several devices at a time, and everything from what is in modern reality, there is Windows 10 to 5 laptops - the software is ideal for performing, both work and entertainment, in the life of any user. The practicality of this purchase is due to the fact that initially, the user is not offered to save money, as it offers the prospect of acquiring quality activation keys, but at the same time, they pay much less than they can outside of the online store. In addition, the speed of the purchase you make can be so rapid that more than one electronics supermarket in your city cannot boast anything similar in terms of service. And of course, it is worth noting the uniqueness of this OS, which boasts so many innovations that the head starts spinning, but we will only focus on the main points:

In general, the level of working capabilities of the updated version of the system has grown so much that it is difficult to describe it in words, because here everything seems to be similar to the familiar software environment that you might have met earlier, but with all that, it is worth to buy Windows 10 activation keys and then you begin to understand that this is a completely original software, which has no analogues. Exactly due to its uniqueness and stability in work, OS “captures” day after day more and more computers of users who are ready to meet innovations and use advanced software, which we advise you. 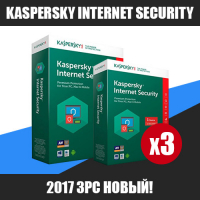