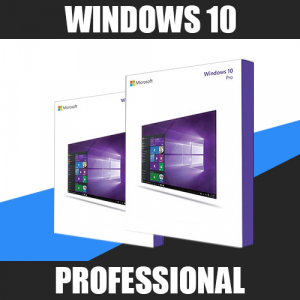 License activation key for Windows 10 Professional. At the moment, we can say with full confidence that the Windows 10 Pro operating system is not just one of the most popular operating systems of our time, but the highest quality and used by users on various devices, and everything depends on the fact that there is nothing better until humanity just simply came up with!

If you are still hesitating and thinking about what it costs you to buy Windows 10 Pro 64 or it is worth abandoning this version of the operating system, or maybe even abandon the "tens", since according to some rumors, it is still very unfinished and completely "raw", then you are very wrong! And it all depends on the fact that this particular version of the OS is currently the coolest and most versatile for use by computer and laptop users who absolutely do not want to use software that does not fit their requirements and tasks. Only here the range of all kinds of tools and OS capabilities is so huge that it is simply impossible to list it all, and believe me – these are not just words, this is a reality that is ready to surprise and delight any of you who get to know this program a little more. Only here you will find a colossal toolkit by modern standards that will allow you to please yourself for a long time and will not allow you to doubt its superiority over various kinds of tasks and their solution, because it is just "something" that will always be on top because of what is available here:

That's why, it's worth paying attention to the "Pro" version of the "tens", and not to something else, which may be a little more attractive at a price, but in terms of fullness and capabilities, far from perfection. 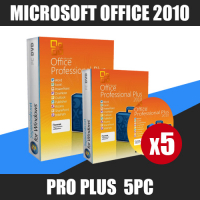 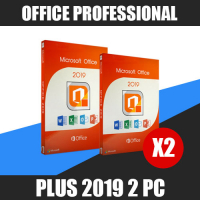 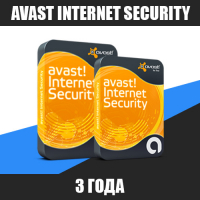