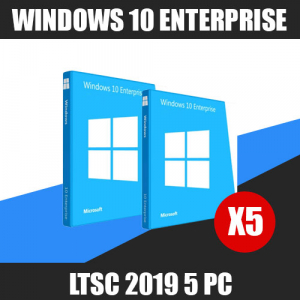 Being engaged in a PC more or less serious things, you should fully realize that from time to time, you need not just to upgrade the tenth generation operating system, but to perform a full replacement of one version of the program with another. Thus, you will always have the opportunity to use the best and most modern software and as a result, there will be a minimal amount of problems. When making your choice, you should at least switch from the simplest version of the program to a more powerful one, such as Microsoft Windows 10 Enterprise 2019 LTSC. The uniqueness of this product is due to many factors, some of which are completely unavailable to the “younger” OS versions, but at the same time, they only take place in the environment of this “dozens”, so you get a really cool and very modern tool at your disposal.

Speaking about the appearance of the program, you should definitely note that it is amazing, because all the best and innovative things that could be in the Windows 10 edition were added to it, but at the same time, there are some super-unique patches that look like:

As for the functionality of the program, then it is worth paying special attention to the edition of ru Windows 10 Enterprise LTSC 2019, because the operating system was able to additionally acquire some serious additions, both in the field of security and in the field of embedded applications, and exactly:

The whole essence of the acquisition of this operating system lies not only in getting at its disposal those unique features listed above, but also a certain stability in the operation of the OS itself. Thus, Windows 10 Enterprise LTSC 2019 to buy is worth it, because you can immediately make sure that this version of the system no longer looks like its similar software editions. This feeling is due to the fact that you will not receive more updates, where there are some flaws or something else, and you will constantly receive only “stable updates”. This is done so that, for the most part, only those users work with this edition of the OS, for whom, in the first place, is the performance of their computer and, as a result, the full functioning of their business, where it is impossible to deal with problems due to unsuccessful updates.

It is also worth noting the moment that the system, due to its updates and market positioning, is like: “Software for large and medium-sized businesses...” is a great alternative to any “OS” you already have installed, since the Enterprise LTSC edition works 2019 will be much longer than all its competitors.

That is why, we recommend everyone to make a choice in the side of this system, because the best in the near future, not something will be developed! 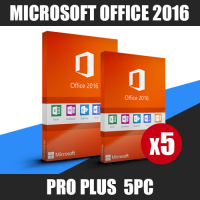 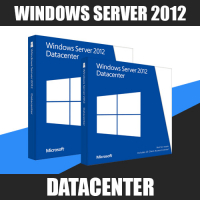 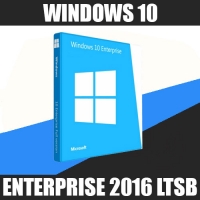