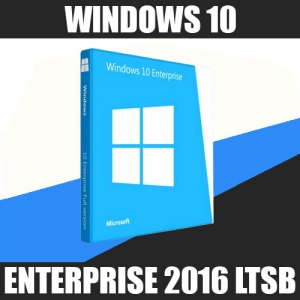 Among the numerous operating systems that are now present on the software market, those that belong to the new generation in the face of Win 10 stand out the most, but this is understandable, since they can be considered the best and most innovative at the moment . But no matter how it was, and even among the best of the best, there are the best and in this branch of the championship occupies Microsoft Windows 10 Enterprise 2016 LTSB, since this version of the operating systems can be considered more stable than others.

Surely you will be interested in the essence of the stability of this operating system, since it is strange to see in a group of several operating systems, the one that is the best… But in fact, there is nothing strange here, because this edition of the program was developed not for the average user, but for those who run a business, regardless of its size. From this build, all applications that are not necessary for business, which, according to OS developers, will only interfere, have been removed, and in addition, there is no software here that is so often present in simpler – custom Windows 10. It is also worth noting that if you want to see an updated browser like "Edge" on your computer, then you will not be able to find it here, since the well-known "Internet Explorer" will be located in its place, which: works perfectly, is protected to the maximum and has been tested by years of use.

In addition, another feature of this version of the OS is that it does not receive updates as often as the "younger" ones receive. versions of operating systems and this is due to the fact that updates here, although rare, are tested and stable as much as possible, which allows us to state with full confidence that there will be no surprises here!

Thus, having bought once < b>Windows 10 Enterprise 2016 LTSB key, you will forever be able to forget about numerous problems with the operating system and you will have a full opportunity to run your business the way you have long wanted… And all from the fact that you will have not only the most secure OS, but also a bunch of options for setting it up, some of which will affect the ability to prohibit the collection of conference information about your work, and this, as you understand, is very important for business, especially at the moment, when information from even the most reliable repositories can leak in an unknown direction. 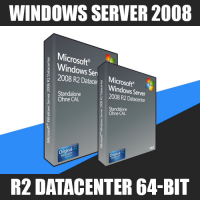 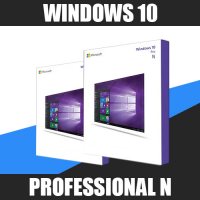