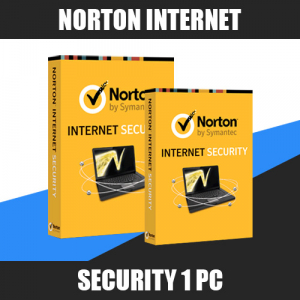 If you use the Internet a lot directly from a PC or using a laptop, you should think about how you can protect your "iron" from viruses ... And here, not that you'd better not possible to offer than Norton internet security 1PC, which simply created in order to protect your system from unauthorized intrusion into her malicious software and scripts. If you decide on what to buy Norton internet security key, it is absolutely not regret it, because this software is modeled in such a way that any PC user will easily be able to find common language with him and at the same time, begin to use all its capabilities in as soon as possible. If you delve into the list of what may be the virus, it will turn out very extensive:

there are powerful anti-spyware and anti-spam;

have a circuit and network monitoring;

there is even a scanner Social Media;

hide all your credentials.

As you can see, the list of what you can get after decide to buy a Norton security rather huge and argue with the fact that all this is necessary in order to fully protect the operating system, few people dare from PC users no matter what kind of he worked for a computer.

A separate point, we note that the work of the anti-virus been established in such a way that no matter what kind it is a burden in terms of scanning, it does not increase the absorption of resources of a PC, which is very important, especially when used on slower computers.

Thus, it would seem at first glance a simple antivirus called Norton internet security is present in almost everything you need to not just the novice PC user, and even to those who have long been working on the Internet, because such total protection, you will not find no one software. 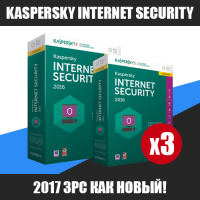 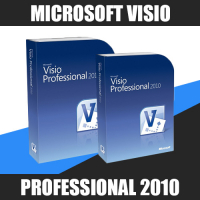