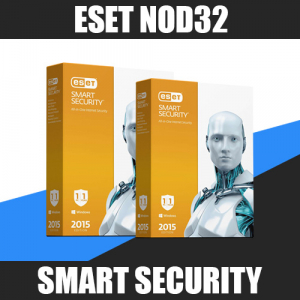 You should not think long of choosing a full-fledged antivirus that could combine several key points that are important for any PC user, since there is already an excellent protective software that has:

It seems that everything described above has a place to be in the life of each user, but unfortunately, when using not one antivirus, but several. But we know that if buy ESET Smart Smart license, you can make sure that the seemingly completely different and often incompatible pieces of security software can still be combined into a single whole , but on the condition that a real team of professionals will work on their merger.

As you can see, ESET NOD32 Smart (internet) Security is a very high-quality product, which is already fully formed and has acquired a truly unique look. In addition, it is not possible to disregard the functionality of this antivirus, because they can be considered one of the most multifaceted, because the software boasts simply a huge number of security options:

As seen, this program is very multifaceted and has just a huge number of versatile options that are ideal for protecting your device from viruses and other threats that can lie in wait for the OS anywhere. In addition, this software gives during its use some freedom, which in itself is very convenient, as it allows you not to think about many things that have place to be when using other antiviruses. 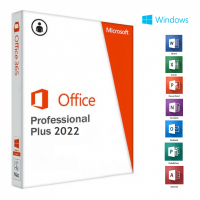 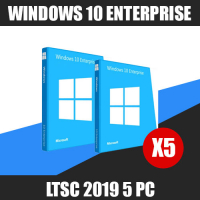