People with disabilities and Windows 10 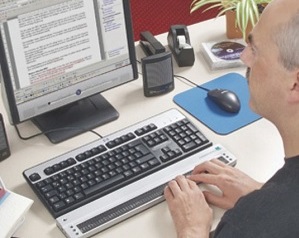 Surely, not many of you think about it, but among the myriad of your friends and acquaintances, there are those who have at least some limitations in terms of life. Usually, people who have limitations, as it seems to us, are unfairly called not quite correct word - "invalids" ... That is why, to make the modern world with its advantages and disadvantages of society even better, Microsoft decided to take on a certain burden in which People with disabilities and Windows 10 fully interact with each other. Thus, even once limited, at least in communication person, now has the opportunity to get maximum through the computer or other gadgets based on Win 10 in the form of communication and the opportunity to develop.

Of course, one of the readers of this article can now begin to assert that: "Similar developments have already been carried out earlier ..." and they will certainly be right, but it is worthwhile to understand and take into account that it was in the "top ten" that all the software Options that were previously, at least partially implemented, or their implementation at one time came to a dead end, and all because of the fact that at that time there was no technology that exists today. That's why, we decided to tell you more today about the fact that a man who at least gets some problems into captivity of his vital activity can get from Win 10. 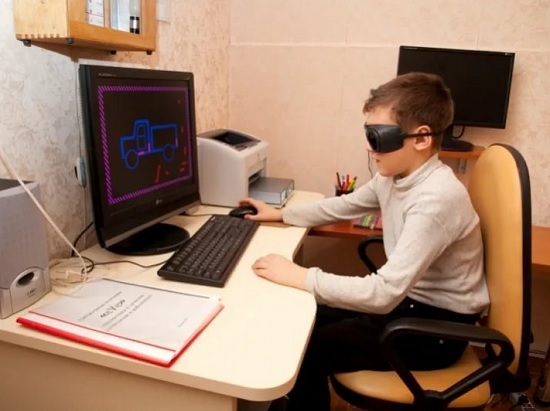 Windows 10 and voice narrator for people with disabilities

In our opinion - this is exactly the addition of software, which for sure can please just an innumerable number of people. It is thanks to the so-called "Speaker" that the operating system itself became several times more powerful and progressive, and it's worth a lot, so read carefully what now can get that person who is vitally in need of additional features of the OS of the tenth generation:

As you can see, the work of the Microsoft team, which affected the Speaker, is simply enormous, as it has now been transformed into something more than you could have seen before, let alone use it in your work at the computer. In addition, it is worth noting and the moment that now, any PC user gets completely different opportunities associated with the speaker and the possibilities of using it.

Windows 10 for the Blind

It seems that if a person has lost sight or partially has it, then his time for computer transfer is not possible, but with modern technologies, this is absolutely not an example in the form of developing new technologies for entering information on the computer with blind or visually impaired people using Braille. It is very important to note here that the development in this direction is not carried out by one manufacturer, but by more than 35, which will soon allow us to see the numerous variations of displays that will be specialized for each person's needs. New displays will be able to support various languages and Braille fonts. It will not do without the support of abridged Braille, so that anyone here will find for himself exactly what he needs. 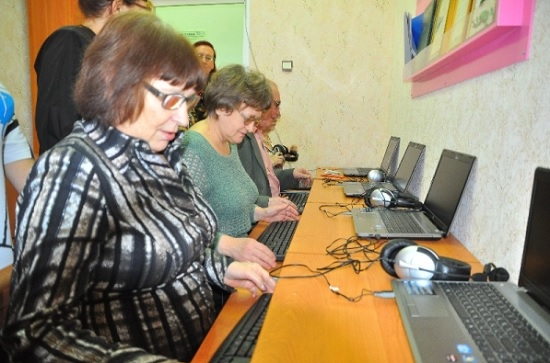 As it seems to us, now, people with disabilities and Windows 10 will be able to find a common language that is even more acceptable so that a person can understand the program, and a person's program, after all, it's so beautiful when you can control the software One words and it is 100% subordinate to any of its commands.

In addition, do not forget that the program itself has become even more qualitative, as evidenced by its change in terms of minimizing errors and increasing the number of all kinds of tools for high-quality and stable operation of the operating system. Thus, if you or your loved ones have health problems that recently did not allow you to use a computer, then with Windows 10 this can be completely forgotten, since this operating system will show you a completely new virtual world!