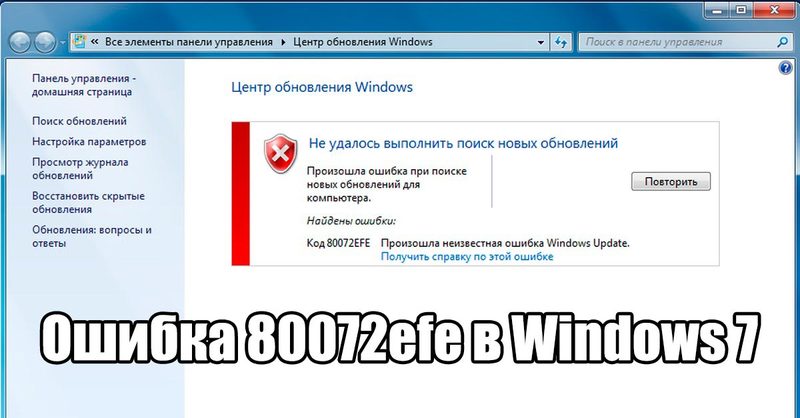 Error 80072efe in Windows 7 initially appeared only at those moments when the user tried to update the system, but years have passed and this error has evolved a little and now it can manifest itself even when the system is not updated. It is for this reason that users most often see notifications of the following nature:

Regardless of the message that you saw when the problem occurred, we will act with you in stages, which will allow you to check all the causes of the software failure in turn and, with a high degree of probability, solve it once and for all.

Whatever it was, but you should pay attention to the fact that the problem most likely arises due to the fact that the Internet connection is interrupted, and for no reason such a problem cannot arise. As a result, it needs to be searched for and solved so that in the future, even more similar failures do not appear; 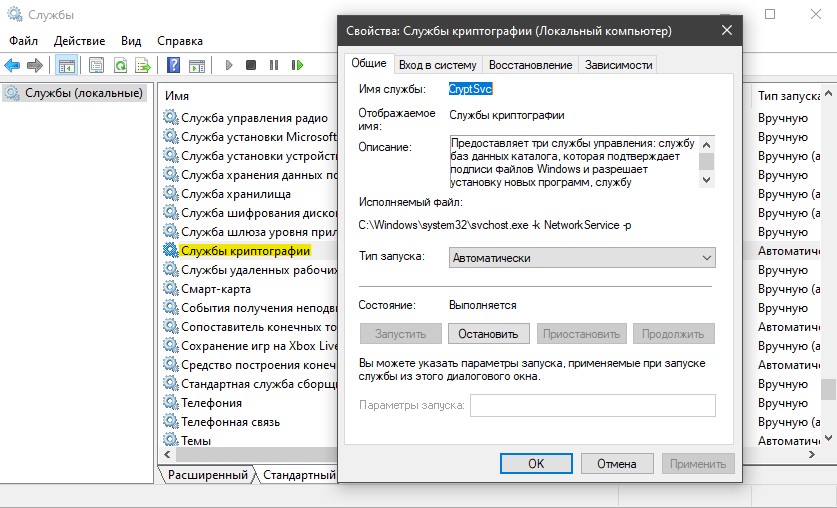 If you pay due attention to your problem, error 80072efe in Windows 7 will disappear and will not bother you anymore, but here you need to understand that everything will have to be done in stages.