Does not work "Windows: Interesting" in Windows 10 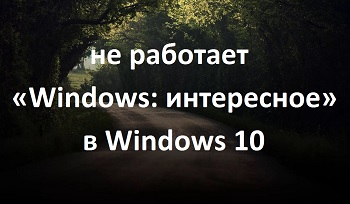 With the advent of the next-generation operating system, there were also updated add-ons for it that were developed not only in the form of useful applications with which you can work, but also in the form of unique visual effects that are ready not bad to ennoble the look of any OS. It just happens that does not work "Windows: interesting" in Windows 10 - one of the new features in the system, which recently, more and more is gaining momentum and becoming popular. But, even if this software addition does not work, you should not get upset, as often, everything is fixable.

To make it clear, we will explain that "Windows: interesting" fully functions only if the computer is constantly connected to the Internet at the moment when it is in an unused state. In addition, an important point in using this add-on is the moment that the OS automatically retrieves background images for displaying them on the screen of blocking from the Internet, directly from the search engine "Bing".

At the initial stage, the application "Windows: interesting" caused most users problems with this add-on, since it was "raw" places and therefore, the system did not always correctly select corresponding images on the network and after that, could not visualize them screen lock. So, if you have not upgraded the OS for a long time, it's worth updating it, perhaps, by itself, the problem will disappear, as it was with most users. 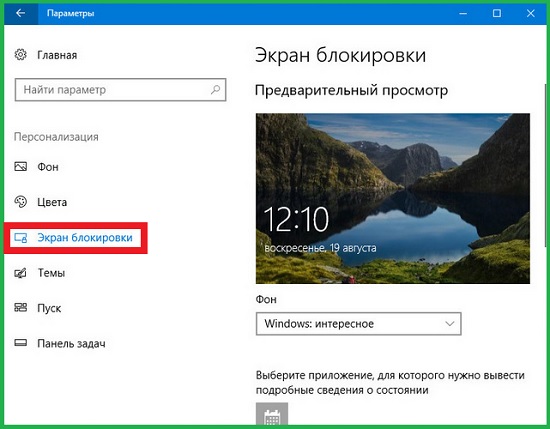 If, after the update, you notice that the lock background does not change (it always remains the same as it was), or at some points the background becomes completely black, then in such moments, it is best for you to use the normal shutdown and the subsequent activation of this function. Very often, this method helps, because the application itself, for whatever reasons, hangs and that it again starts to work fully, it needs to be temporarily turned off, and then, again, turned on.

Also, to all blame, there may be an active "Traffic limit" function. If this function is active, then the OS, to avoid the expenditure of Internet limits, will not use the search for background images on the network. 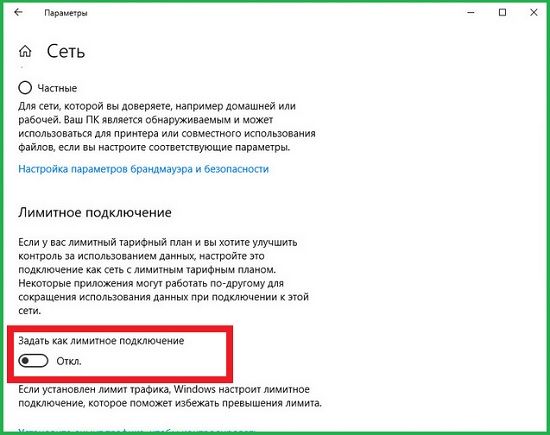 Alternatively, you can take a more radical way to fix the problem, which begins with the fact that you make sure that the traffic limit is off and on, go to Explorer - in the folder named Assets with the content of Spotlight, where you produce delete everything in this folder. 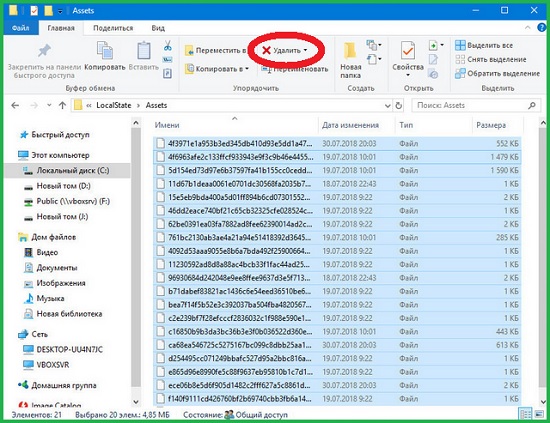 Now, you go to the directory named "Settings", where there are "Spotlight" configuration files, after which, delete "roaming.lock" and "settings.dat". This is how both ways look like, according to which, you must pass: 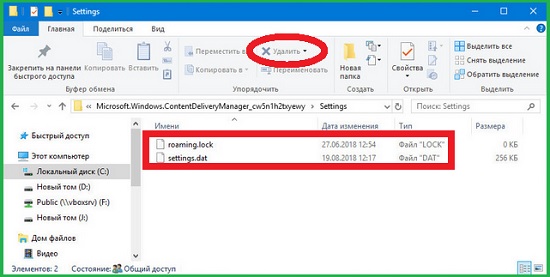 If you delete everything, you can reboot the operating system to make sure that the "Windows: interesting" function in Windows 10is fully functional.

Just as an option, we can offer you to use another option to fix problems with non-functional system functions. But in this case, you will have to resort to re-registering the functions responsible for the operation in the application. Accordingly, you should start the "PowerShell" console on behalf of the Administrator and execute the following command in it:

After that, it will be necessary to reboot the operating system so that all the changes take effect.

After completing each of the operations, do not rush to panic that you have nothing to help, often, the OS starts to fully use the updated images from the network after a few hours, and sometimes even a day. It is during this period of time that Windows 10 fully succeeds in accessing the Bing search engine and requesting it to have a number of necessary OS images to display them on the lock screen.