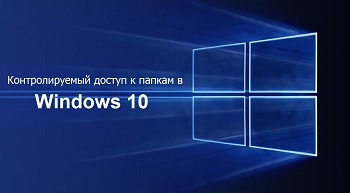 Surely, you could hear that recently, there have become more frequent cases when a virus penetrates into the user's computer, which not only destroys the system files or sends something to the network, but also archives the folders protected by the system. To ensure that this kind of situation does not happen so often, Microsoft decided to toughen the security level of the system and added a new function called Controlled folder access in Windows 10, which constantly monitors system folders and, then the third-party software tries to encrypt something, then it immediately turns out to be locked / cut off from the folder. That's only in spite of the fact that the new security features of the OS are good, but not all users know how to activate them and we decided to tell you about the activation methods.

To get started, you need to go to the "Windows Defender Security Center" → go to the section called "Protection from viruses and threats" → continue moving and go to "Antivirus and other threats settings" → it only remains to find an option that has the name "Controlled access to folders" in order to put the switch in the "On" position → under the button, "On" is the link "Protected folders", you should click on it → and only in this window, you will have the opportunity independently create, the so-called "Bel nd application list ", which will allow you to open access to specific applications to system folders. 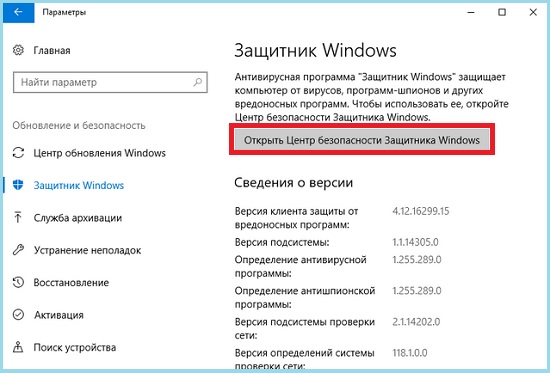 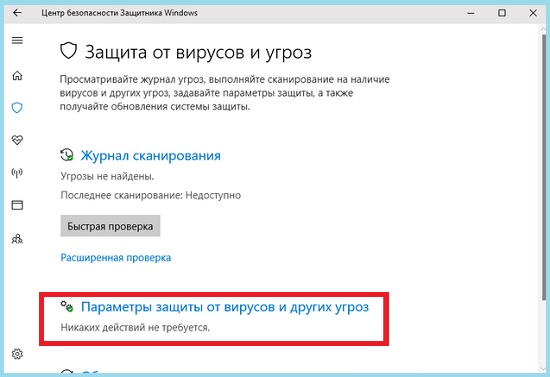 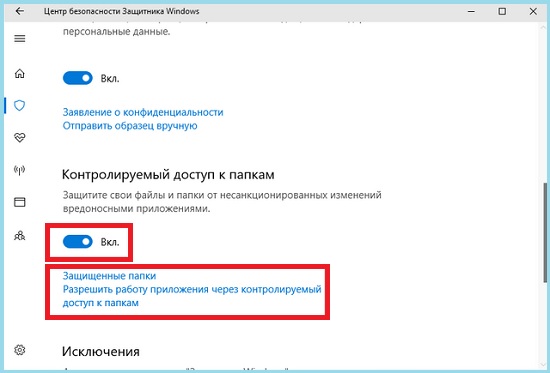 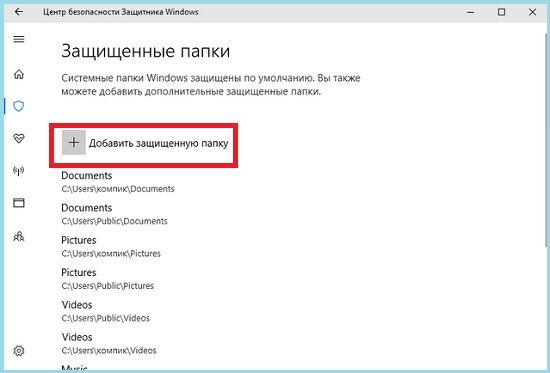 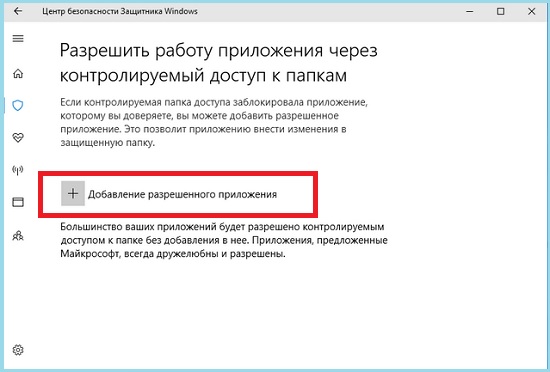 Please note that the list you create should not have all the system folders / the entire system drive, since this will certainly lead to problems that will affect the embedded applications. For this reason, remember that the built-in applications: "Video", "Documents", "Images", "Music" and the like, have system protection by default.

If you prefer to use Registry Editor, you can use the "regedit" command to access the following path: "HKEY_LOCAL_MACHINE \ SOFTWARE \ Microsoft \ Windows Defender \ Windows Defender Exploit Guard \ Controlled Folder Access". Note that here you have to create a DWORD parameter yourself, which you must call "EnableControlledFolderAccess" and give it a numeric value of "1". 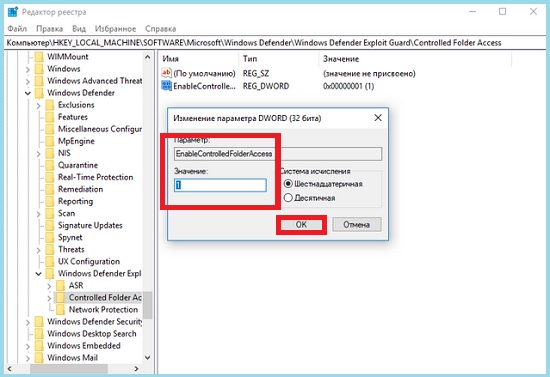 If you need to add Controlled folder access in Windows 10, go to the next section "Controlled Folder Access ProtectedFolders" and create a DWORD parameter yourself, whose name will be identical to the path to the protected directory. 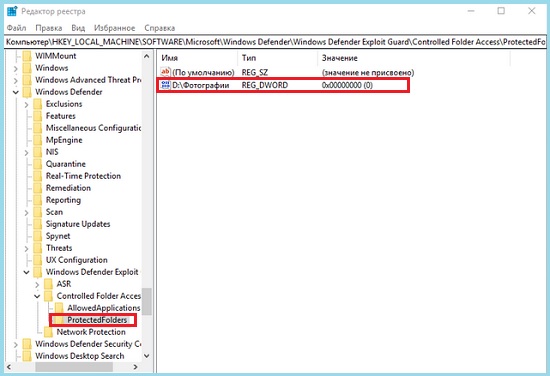 If you are interested in the possibility of adding a "trusted application", then by analogy what is described above, you should do the same, but only in the "AllowedApplications" subsection. 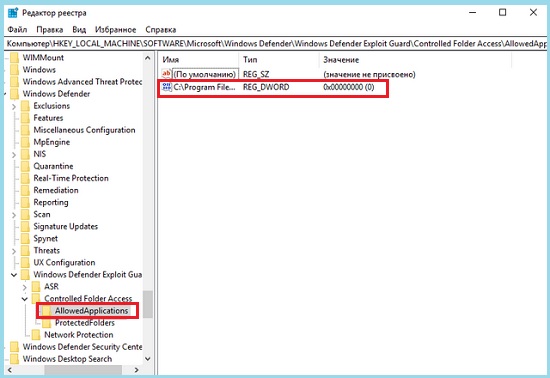 It's still easier for you to be able to enable protection for folders, because this is done with just one command: "Set-MpPreference -EnableControlledFolderAccess Enabled".

Be careful here, as you need to add the "Add-MpPreference -ControlledFolderAccessProtectedFolders" command to the Full_path_to_object "independently and not to make a mistake.

"Trusted applications" can in this case be added only by this command: "Add-MpPreference -ControlledFolderAccessAllowedApplications" Full_path to the executable_file ", but again, it needs to be supplemented, so be careful.

So, relatively simply and very quickly, you can activate Controlled access to folders in Windows 10 to several times more secure your operating system, which can become more secretive and controlled only by you!